News |
You are here: Home / News / BVA and BVNA response to Defra statement about campaign to protect the... 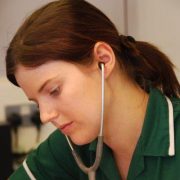 Responding to the Defra statement, BVA President Sean Wensley said:
“Veterinary Nurses are an essential part of the veterinary team and deserve full recognition for their roles. The VN Title campaign has received strong support from across the sector and with MPs, so it is disappointing that Defra has decided not to recommend that Parliament give legal protection to the hard-earned title.

“Given the current Government’s deregulatory agenda, this response does not come as a surprise yet nor does it signal the end of the campaign. Defra have stated that if this petition reaches 100,000 signatures, the Petitions Committee will consider it for a debate. We therefore ask anyone who supports the campaign but has not yet signed the online petition to do so now.

“In the meantime BVA and BVNA will continue to work with RCVS on the VN Futures project, taking a long-term view on the role of veterinary nurses and seeking to prepare for their future within the profession.”

BVNA President Sam Morgan said:
“The BVNA are very disappointed to read the Government’s response. We feel that they have overlooked the emotions of the British public towards animal welfare and maintenance of trust within the veterinary profession. With no restriction on the use of the title it is confusing for the general public and for the veterinary profession. We hope that this response increases public awareness of the issues faced. As the representative body for Veterinary Nurses, BVNA will continue to work alongside the RCVS and BVA to raise awareness of this campaign and to encourage anyone who is interested to sign the petition.” 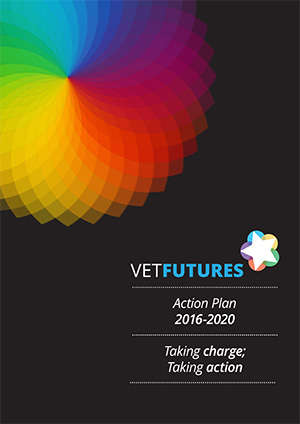 Privacy notice: This site uses cookies, which we use to collect anonymised statistical data to improve your experience, and not for marketing purposes. If you continue we'll assume you are happy to receive them. Read our cookie policy
RCVS and BVA presidents host webinar explaining the next steps for Vet Futures...